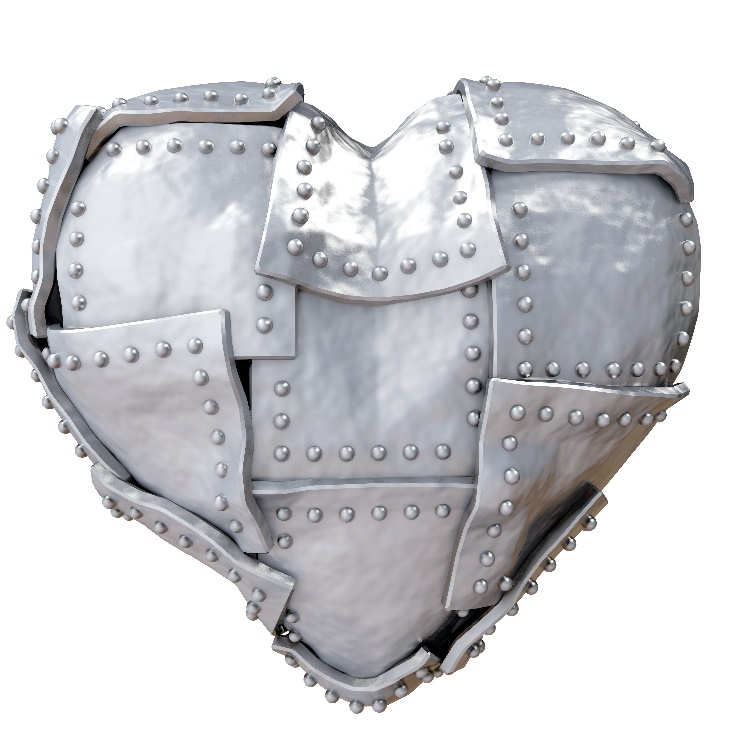 The first parable is an ideal one with which to begin, since it deals with the beginning or origins of the Kingdom. Here it is compared to a farmer sowing seed. “A farmer went out to sow his seed” (Matthew 13). Not all of Christ’s parables are explained. In fact, most are not. But this one is, and the explanation Jesus gives is our starting point. The seed is the Gospel of the Kingdom, and the soil is the human heart. The emphasis is on the various kinds of hearts and how they reject or receive Christ’s message.

The first type of soil represents the hard heart, of which there are many today as well as in Christ’s time. It is described as soil along the path. This ground has been trampled down by the many feet that have passed that way over scores of years. Because the soil is hard, the seed that falls there merely lies on the path and does not sink in, and the birds (which Christ compares to the devil or the devil’s workers) soon snatch it away. What is it that makes the human heart hard? There can be only one answer: sin. Sin hardens the heart, and the heart that is hardened sins even more broadly and deliberately.

This type of person is described in the first chapter of Romans. The person begins by suppressing the truth about God that may be known from nature, plunges into the spiritual ignorance and degradation that inevitably follows, and at last comes not only to practice the sins of evil persons but to approve of them as well. Here we see both halves of the circle: Sin leads to a rejection of God and God’s truth, and the rejection of truth leads to even greater sin. What is it that leads such a person to reject the truth of God in the first place? According to Paul, it is a determined opposition to the nature of God Himself, which the apostle describes as human “godlessness and wickedness” (Romans 1.18).

Virtually all God’s attributes – whether sovereignty, holiness, omniscience, immutability, or even divine love – are offensive to the natural man, if he rightly understands them. So rather than repent of sin and turn for mercy to a God who is altogether sovereign, holy, knowing, and unchangeable, men and women suppress the knowledge they have and refuse to seek out the additional knowledge that could and should be the salvation of their souls.

Two women were talking recently when one asked the other, “Why is America in such a declining moral state?” Her friend replied, “Because the people love sin.” No more profound answer than that. That is the message of Romans 1 in five words: Because the people love sin. Sin hardens people’s hearts. Therefore, they will not receive the Gospel of the kingdom of God when it is preached to them.

The opposition of the unregenerate heart to God’s sovereignty is particularly evident in the Kingdom parables, for kingdom means rule, and rule is the same as sovereignty. When Jesus came preaching the Kingdom of God, he came preaching God’s right to rule over the minds and hearts of all people. But that is precisely what the people involved did not want. Adam did not want it. He had great freedom, but he was offended by what he saw as God’s unreasonable and arbitrary restriction of his eating from the tree of the knowledge of good and evil. If God exercised his sovereignty at that point, well … it was there that Adam would rebel. So he did – and he fell into death, carrying the rest of the race with him. This spirit of rebellion against God’s sovereignty worked itself out in history until eventually the Lord Jesus Christ Himself came to earth and the response of His people was, “We will not have this man to rule over us.”

So it is also today. This is probably the greatest reason for the rejection of the Gospel of God’s grace in Jesus Christ at this or any other time in history. I heard of a man who said, “I believe that Jesus is the Son of God and that He died for sinners. But I guess I just don’t want to give Him my life. I want to make my own decisions.” To think like that is fatal. What you need to do is humble yourself and yield your life to Jesus.

The second type of soil stands for the shallow heart. Jesus described it as soil covering rocky ground. When the seed fell there it sank in, but only to a very shallow depth. It sprang up quickly, but it also faded quickly in the sun’s heat because it had no root. Jesus described that person by saying, “The one who received the seed that fell on rocky places is the man who hears the word and at once receives it with joy. But since he has no root, he lasts only a short time. When trouble or persecution comes because of the Word, he quickly falls away.”

Many people fit this description. We see them in our evangelical Churches. Their shallow hearts are attracted to the excitement of a place where much seems to be happening. They hear the Gospel and seem to fit in. They even make a profession of faith. But then some difficulty arises – the loss of a job, misunderstandings with other Christians, sickness, a bad romance – and just as suddenly as they once seemed to embrace the faith, they fall away because they were never really born again.

Just being in Church, mouthing the things you hear other people say, does not make you a Christian. Yours may be an extremely shallow heart. Your heart may be like rocky soil.